What’s going to happen this fall? Will there be another interest rate hike, and if so how much? What might this mean for pricing and affordability?

The only thing experts can seem to agree on is the obvious: we are in the midst of a housing correction.  How the balance of 2022 will unfold is anyone’s guess.

That said, there are certain undeniable truths that we can rely on as we look to preparing our clients for the coming months.

Let’s take a look at the main reason why it’s unlikely the current market state will continue to decline as it has, and what we can expect for the fall season in real estate.

According to Robert Hogue, Assistant Chief Economist from RBC, between immigration and shrinking households, the demand for housing will continue to exceed supply (2022). 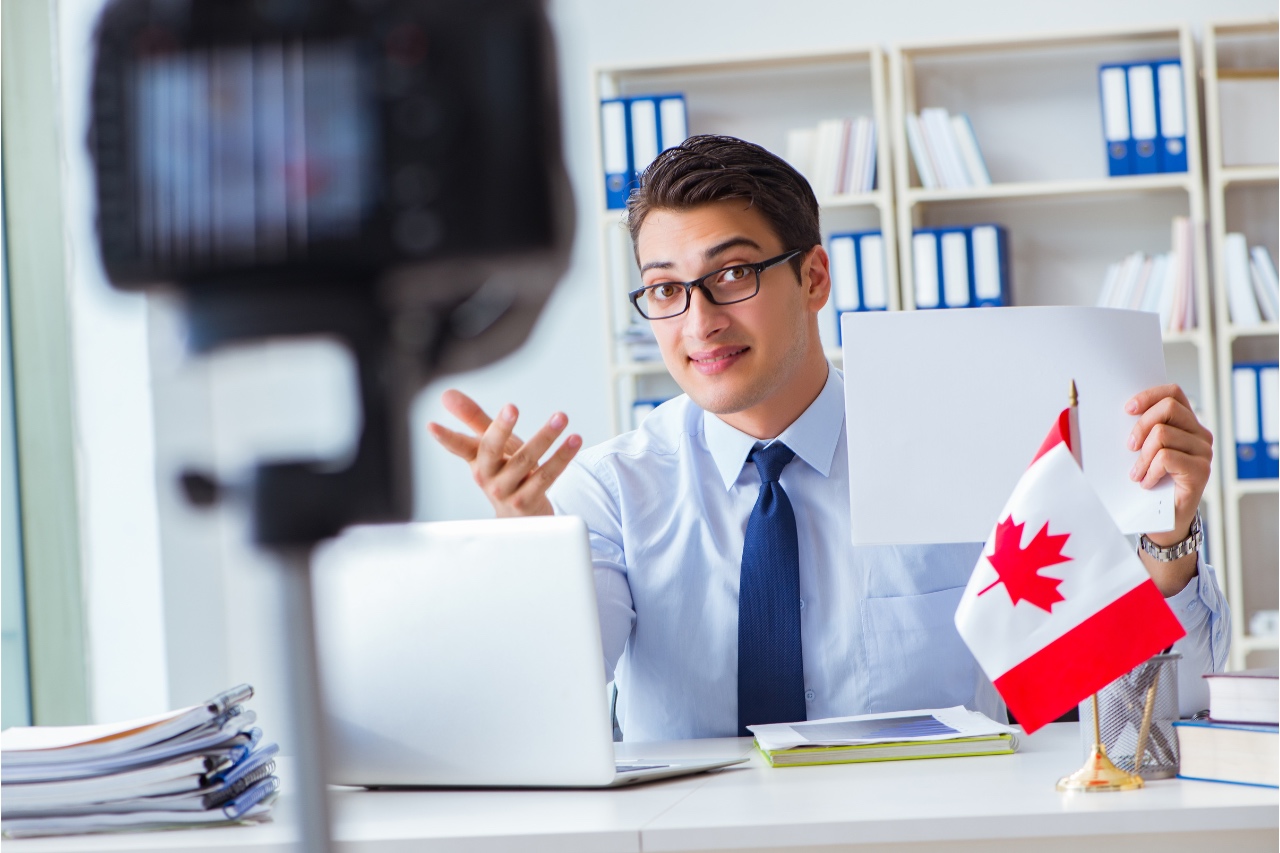 Think 2024 is a long way off? It’s not. It works out to a target of approximately 80,000 new residents arriving every month into the country for the next fifteen months. And that number doesn’t include the immigration rebound we’ve seen already.

It stands to reason that as the most populous province, Ontario will see more than its fair share of that inflow. Importantly, as a region, Southwestern Ontario will likely house the majority of those entering the province.

In sum, that translates into a lot of homes needed in a very short period of time. The demand exists today and will continue to influence the market going forward.

What Can We Expect in The Short Term

We spoke with Richard Weima, brokerage manager of Right At Home Realty in Burlington, Ontario to see if he had any advice about what is to come. Richard is a highly respected 48-year veteran of the real estate industry and has seen many trends over the years.

Here’s what Richard had to say.

“We’re in a market we haven’t experienced for some time. The key thing to know now is that the demand is still very much there for homes. That said, in the short term it’s likely we will be moving into more of a buyer’s market in the coming months.

“We’re heading into a phase now where buyers have more of an advantage than they have for the past two years,” Weima said. “It’s a much better opportunity for a home buyer when you’re not competing with so many others for the home you want.”

Weima believes we’re expecting a more active fall season than usual compared with the unusually quiet July and August. Some buyers and sellers took full advantage of a more normal summer this year, going away with the kids on vacation and enjoying just being out of lockdown.

Others paused their real estate activities as they waited to see how the interest rate hikes would impact the market. These two factors combined resulted in a relative period of quiet for the past several weeks.

But once the jury returns its verdict on what is expected to be the final interest rate hike this year, we anticipate many will come out of hibernation.

It may very well be a very active fall season for real estate.***

Subscribe to Monthly Newsletter
Explore More Articles Daily Listings to Your Inbox What's Your Home Worth?