While the phenomenon of an escalating sale to list ratio has not been unusual for 2021, the pattern had started to recede since its crescendo in March.

However, fewer homes for sale combined with a growing pool of homebuyers gave rise to a very competitive month during August. Consumers continued paying well over list price, with sale amounts for homes growing ever larger. Perhaps a return of the earlier trend.

Let’s take a look at what happened in Halton region during the month of August, 2021.

The average price of detached homes continued to show signs of growth in August. Detached houses in Burlington grew by the most in Halton since July showing a 3% increase, with Burlington’s average housing price cresting $1.4 million.

Milton and Oakville saw average price increases in the detached segment as well, with growth of 1.8% and 1.9% respectively since July, 2021. For Milton, the average detached home price in August was $1.3M. For Oakville, detached properties came in just under $2.0 million.

Semi-detached homes experienced a slightly different pricing trend. Burlington demonstrated very little change in average home price for semis during August, however the average price in Milton increased by 2.2% to $1.0 million for semis.

Interestingly, semis in Oakville lost popularity during August. The average price of a semi-detached home in Oakville dropped by 8% in a single month, coming in at just $1.07 million as compared with the $1.16 million these homes fetched during July.

Similarly, Burlington and Milton experienced slight price increases for townhomes during August, increasing in price by 3% and 2% respectively. However, like with semis, Oakville townhouses lost favour during the month, dropping in price by 7.8% compared with the prior month.

In both Milton and Oakville, we saw a noticeable shift upwards in terms of sale versus list price. Semi-detached, townhouse, and condo apartments all revealed an increase in the sale price relative to list price. Since offer prices tend to grow as more buyers enter the race for a specific home, August results demonstrate the intensifying competition in the market.

In sum, the net result of an overall shortage of homes “has been tighter market conditions and sustained competition between buyers, resulting in double-digit annual increases in selling prices.” (Market Watch, August 2021).

“The fact that new listings were at the lowest level for the past decade is alarming. It is clear that the supply of homes is not keeping pace with demand, and this situation will become worse once immigration to Canada resumes,” said Kevin Crigger, TRREB President.

The trend will resonate most particularly in areas like Halton region where demand for homes continues to outpace many other suburbs of the GTA.*** 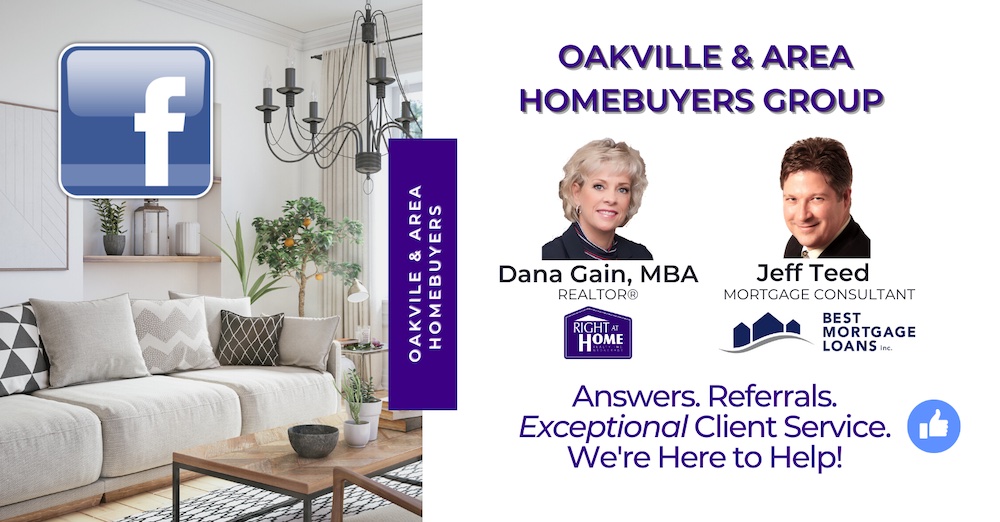