If you’re new to the real estate market or if it’s been some time since you were involved in a purchase, you may be wondering how it all works.

What does it actually cost to use a realtor?

Of course, there will also be situations where a single real estate agent, usually the listing agent, represents both a buyer and seller. However, this usually has no bearing on who is ultimately responsible for paying the real estate commission.

To keep things relatively equitable, each party to the transaction has a role to play.

When signing a listing agreement, a home seller agrees to allocate a certain percentage or a defined amount, or a combination of both, to the real estate brokerage representing them. This is also known as the real estate commission.

The sum total of this commission is split, often equally, between the listing and the cooperating agent when the home is sold. There may be situations where the spit is not equal; it depends entirely on what a seller agrees to in the listing agreement.

In the province of Ontario, there is no defined or required amount for the real estate commission, either as a percentage or as a defined dollar value.

That said, the commission fee is usually based on the going rate in the market for that specific region. Real estate fees vary by city, by municipality, and by province. 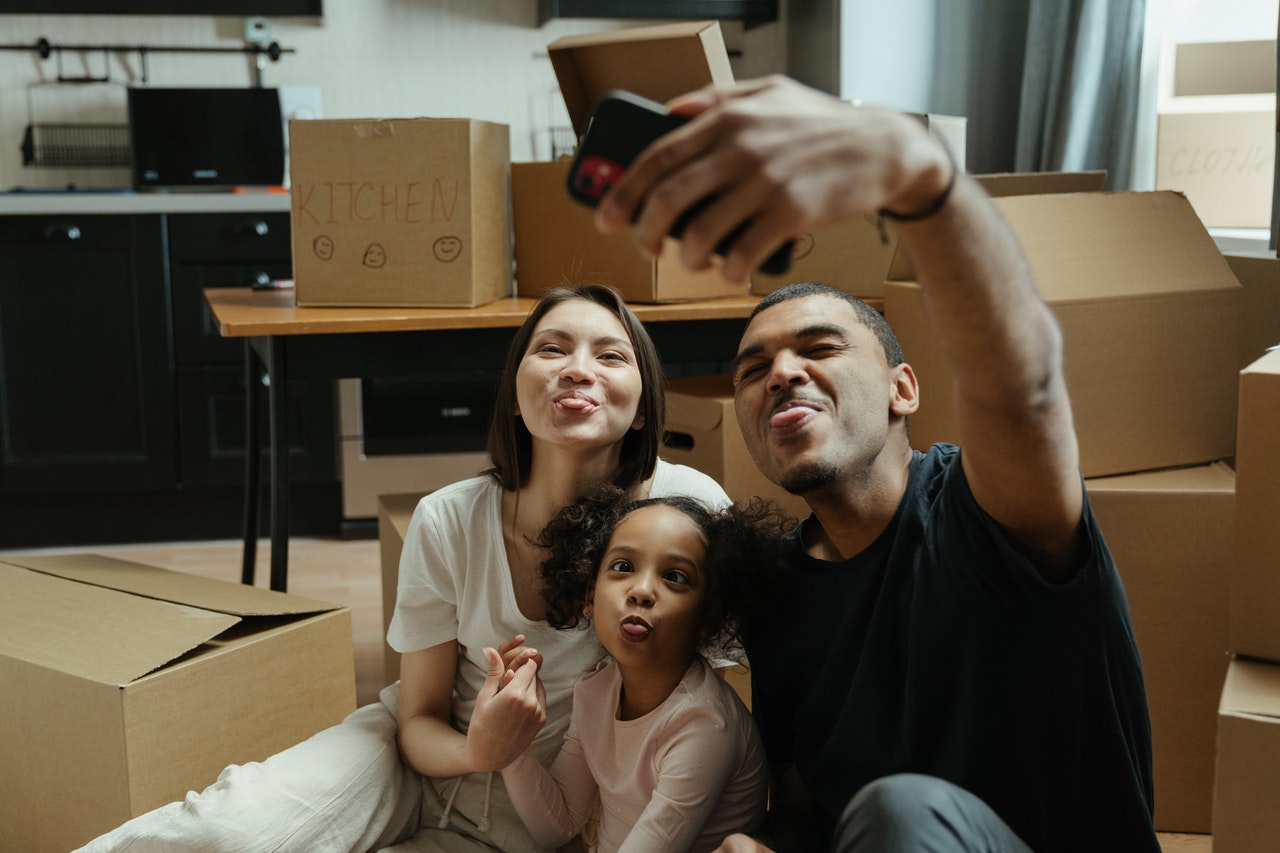 So now that we know that it’s the seller paying the full real estate commission on the sale of a home, does that mean the buyer is off the hook?

Unfortunately, no. To keep things equitable, the home buyer also has a financial responsibility in the transaction.

When a home is sold, land transfer tax is levied by the government based on the sale price of the property. There is a formula defined by the province outlining how this is calculated, but generally speaking the tax rate increases in proportion to the sale price.

Since the municipal and provincial calculations are currently based on identical tax rates, buyers in the City of Toronto effectively pay the land transfer tax twice, while those in municipalities outside of Toronto pay only the provincial tax. Subscribe to Monthly Newsletter

Daily Listings to Your Inbox

What's Your Home Worth?