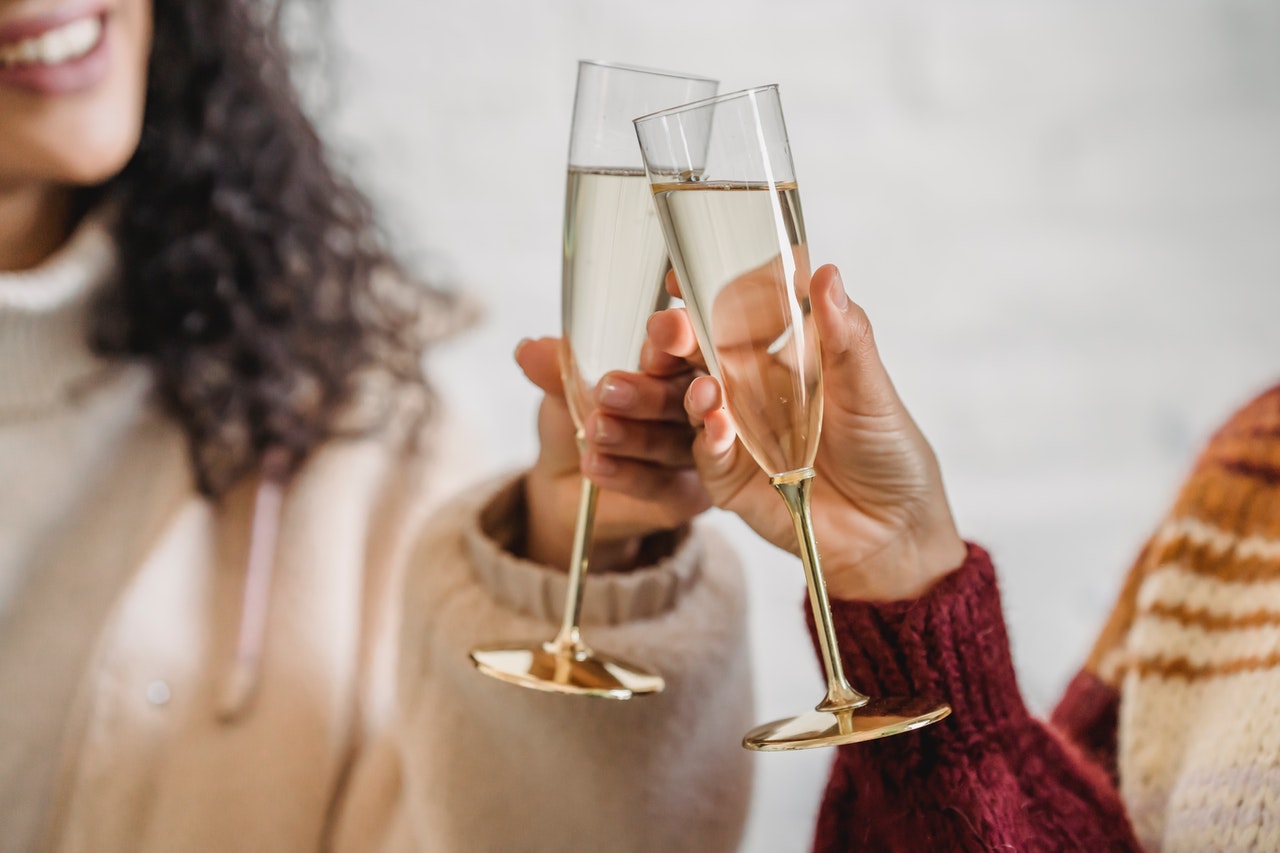 True to form, March 2021 real estate numbers did not disappoint.

Let’s get right to it and look at what happened in Oakville and Milton during the month of March.

When looking at competition for homes, we see the numbers continue to push ahead. Looking at all homes types in Oakville during March we see an average sale to list price of 105%. This means that the average house across all home styles was selling at 5% higher than listed price.

That said, consumers are demonstrating some clear preferences when it came to which home style was most popular.

For average sale price, Oakville continues to bring in north of a million dollars for all home types except apartment condos.

Detached homes on average sold for $1.87M, semi-detached for $1.12M, and townhouses for a little more than semis at $1.17. Condo apartments in Oakville sold for an average of $900,000 during the month of March.

What about speed of sale? This continues to increase as well for detached homes in Oakville which took an average of 12 days to sell in March. This was 5 days faster than February and 9 days faster than January.

Homes in the attached category which is your semis, townhomes and condo townhouses – continue to sell quickly at 5, 7 and 9 average days on market respectively during March. Condo apartments took longer at 22 days on market.

In the last two monthly updates you may recall that the attached home category sold in an average of 6 days in February, so if we average out the March numbers it works out to about the same – 6 days on market.

The big news in Milton during the month of March was in the rapidly increasing speed of sale for detached properties. This category of home sold in just 7 days on average compared with 16 days in February and 20 days in March. It’s clear that the spring season is upon us.

Similar to what we saw in Oakville, the attached homes category also sold quickly during March with little change from February. Semi-detached homes sold in 5 days and townhomes and condo townhomes in 7 days, on average. Condo apartments took a bit longer showing 11 days on market to sell.

The sale to list price ratio seems to be on the increase in Milton as well. Across all home styles, homes sold at 107% of list price on average, or 7% higher than asking price.

Average sale price in Milton also continued to show very strong results. Detached homes in Milton sold for $1.31M during March, while semi-detached came in at $990K. Townhomes came in slightly lower than semi-detached at $866K, and condo apartments in Milton brought in the lowest price at $580K on average.

Yes. In Oakville, detached homes are selling for 23% more than last year, while semi-detached prices grew by almost 26%. Townhome prices show a 24% increase, and even condo apartments appreciated by 12% compared to same time last year.

Milton average price increases were nearly identical to Oakville. Detached home prices in Milton grew by slightly more than Oakville at 25%, while semi-detached and townhouse categories both showed 25% growth, which was about the same as Oakville. Condo apartments in Milton also showed an average price increase of 10%, which was slightly lower than Oakville.

Interestingly, Oakville and Milton average home prices grew at a faster rate than the Toronto Regional Real Estate Board (TRREB) average in all categories except in the detached home grouping.

In summary, March appears to be a solid indication that housing demand continues to grow in these two very popular suburbs of the GTA.

The time to sell homes is either maintaining between 5 and 9 days on market or showing an increase in speed of sale compared to February, as is the case with detached homes. Further, each home style is outpacing the TRREB average in terms of how quickly home value is escalating in both Oakville and Milton.***